Andy Dozier helps equip us for what Jesus has called us to do by looking at His Gospel commands to the original disciples. 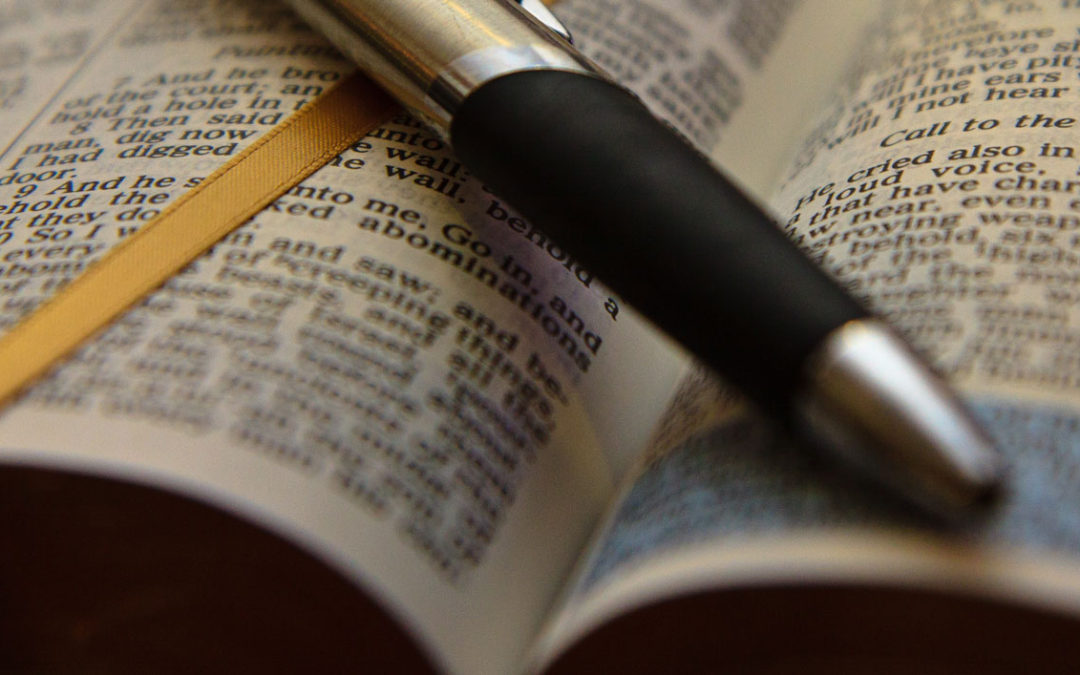 Lyn Lampert wonders how well we deal with interruptions.

Grace Fellowship is in the midst of Spirit-directed change! Throughout the world, God is creating a movement called by several names, some of which are the micro-church movement, the missional church movement, the organic church movement. They all contain elements of where we are headed in 2021 and beyond to become a church without walls and a church with feet. Below you will find a list of online resources that will help you get a handle on what these changes can be about. No one model is a full or complete picture of what we are to be, but God is using all of them to help us put together the unique mosaic of what Grace Fellowship in Lake City, Colorado will be. So spend some time with the links below and be in prayer about how God would shape us from here forward.

Introductions to missional and micro churches

What is a Missional Community? (2 minute video) https://youtu.be/_0c4n_eOCAc

Ed Stetzer: What is the Missional Church? (7 minute video) https://www.youtube.com/watch?v=YT_T88crkog

John Piper: Should we meet in house churches? (9 minute video)https://youtu.be/DMc85qqoXpA

The Importance of Discipleship

Roundtable discussion of We Are Church Discipleship (18 minute video) https://www.youtube.com/watch?v=X-u2U1BcHg0 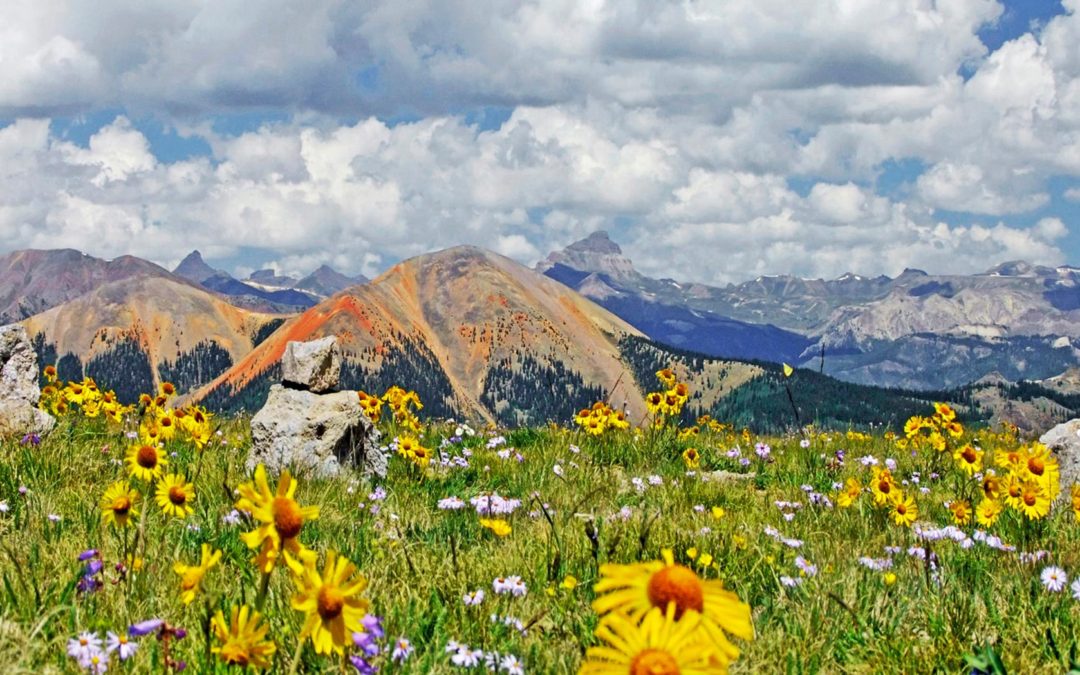 Being Purposeful in Joy

The lights on the houses are all glowing brightly at night and reflect in the glittering snow, the town tree in the town park is lit up, and everyone is rushing like mad to mail out gifts. It must be that time again—Christmas. For Christians, it is a time to celebrate the birth of our Savior, Jesus. The world has a little different take on the holidays, but Christmas is a time that is universally thought of as one of miracles, hope, and kindness. Most of us have seen the movies “It’s a Wonderful Life” or “A Christmas Carol” and we love them because their message is one of hope.

At a time when Israel was occupied by the Romans, God brought together His divine plan for man’s redemption as foretold, and a virgin, Mary, gave birth to a son. A group of humble shepherds were keeping watch at night over their sheep as they had done many times when suddenly the angels of the Lord appeared and spoke the greatest words of hope that any peoples on earth have ever heard, “Fear not, for behold, I bring you good news of great joy that will be for all the people. For unto you is born this day in the city of David a Savior, who is Christ the Lord.” Luke 2:8-11

The angels told the shepherds where to find this baby hidden away in a manger. The shepherds were filled with awe at the angels’ words and went immediately to find this child. When they found Jesus with Mary and Joseph, they repeated to them all that the angels had said to them and all those there were filled with a sense of wonder at God’s promises. The shepherds returned to their flocks “glorifying and praising God for all they had heard and seen.”  Luke 2:20

That message of hope and joy for all peoples continues to this present day and our hearts should be overwhelmed with a sense of wonder and joy, especially believers. Unfortunately, life can dull our senses to all but anxieties, hurts, disappointments, and losses we experience in our day to day lives. Preserving our sense of wonder at God’s message of “peace on earth and goodwill toward men” requires purposefulness. There is so much to distract us, including the pursuit of success, money, family, work, and preoccupation with social media. With all this to keep us occupied, it is easy to lose sight of the joy that is ours.

We must be intentional about meditating on that historic, angelic proclamation of joy and the sense of wonder that God could love us enough to send His only son that we might have a personal loving relationship with Him. The world is full of sadness, famine, disasters, and oppressive governments even as it was at the time of Jesus’ birth, as it has been in every age. Yet, God has promised us that He is with us through all difficulties and all joys.

This season as we prepare to celebrate the birth of our Savior let us do more than watch another Hallmark movie or send out the obligatory gifts and cards. My prayer is that in the midst of the chaos that is modern life, we will take time to allow those words of hope and joy to resonate in our thoughts and our hearts until they fill us once more with that sense of wonder and reverential awe that the shepherds and those in the stable experienced that night. And may that joy and wonder that is ours through Christ send us out into a world that is starving for love and kindness to be a blessing!

God Bless Us Everyone 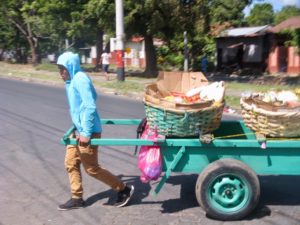 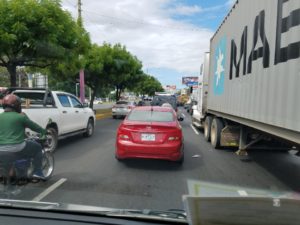 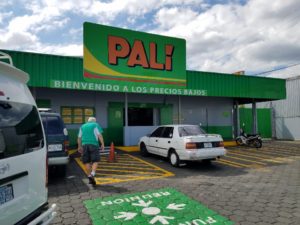 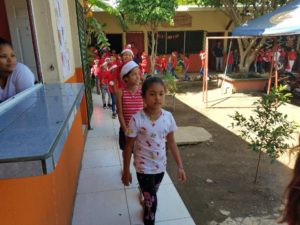 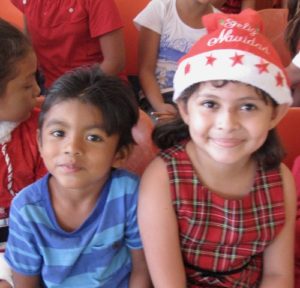 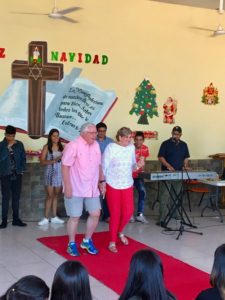 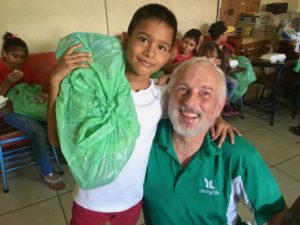 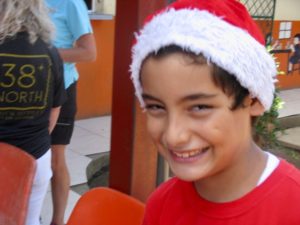 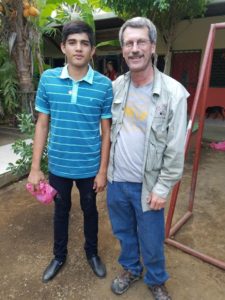 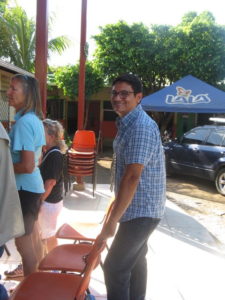 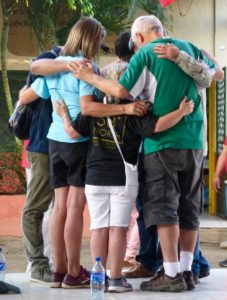